The well-known analyst Ming-Chi Kuo has made an analysis of the preliminary demand of the new iPhone 14, iPhone 14Plus, iPhone 14 Pro and iPhone 14 Pro Max and the conclusions are interesting and probably expected.

According to this expert’s data, Apple’s segmentation has caused the demand for Pro models to be better than that for standard models, but there is a problem with these models and especially with one of them: the iPhone 14 Plus at the moment does not seem to generate interest.

Initial data is not very promising for the iPhone 14/Plus

Kuo indicated that one of the factors that allows detecting if the demand is more or less high is the shipping times that Apple marks: a period of more than four weeks “may reflect a good demand”, and in the case of the iPhone 14 Pro Max and iPhone 14 Pro those times are between five and six weeks.

By contrast, the iPhone 14 and iPhone 14 Plus will be available on launch day, reflecting “low demand”. In fact, according to these data, the pre-order demand for these new models is worse than that of the iPhone SE 3 and the iPhone 13 mini.

Kuo indicates how Apple has decided not take out the mini model this year and bring out the Plus model this year. “However, the pre-order result for this new product is significantly lower than expected, meaning Apple’s product segmentation strategy for standard models backfires this year.”

It therefore seems that the demand is focusing on the Pro models, something that Apple has forced by proposing standard models. too similar to their predecessors. That, however, might not make up for low demand for these latest modelswhich could end up seeing their production cut according to Kuo.

It will be interesting to see if the accounts end up coming out with this new segmentation strategy – one that has also made prices go up-, but here there are other factors that undoubtedly influence that initial demand.

To begin with, inflation, which causes consumption at all levels to be affected – the ‘peak smartphone’ effect doesn’t help—, but also details such as the fact that the iPhone 14 Plus does not go on sale until October 7, a few weeks after its older brothers. Perhaps things will change by then, but above all it will be interesting to see how sales behave in the last quarter of the year. 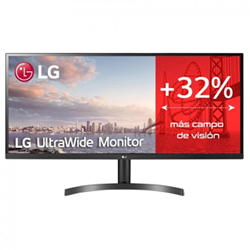 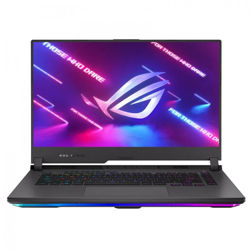 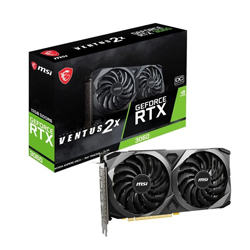