There will be a new protagonist in the segment of graphics cards, Muxi. This is a manufacturer from China, which has announced a first generation of gaming graphics cards expected in 2025.

The Chinese GPU market is going to have a new protagonist, in a new step in the country’s independence from foreign technologies.

Shanghai-based manufacturer Muxi has set out to launch the first Chinese GPU dedicated to gaming by 2025. This company is very recent, it was created in the year 2020 and already offers high-performance chips for AI and general use for the domestic market. The next step for this company will be to launch graphics for the video game consumer market, mainly.

The graphics card they propose is based on a chip that is manufactured with a 7nm process node, although the characteristics that it will have are unknown. Although there are some hopes in this GPU, it should be noted that a 7nm node is far from cutting edge, and less so for the year 2025, where we should see GPUs with more advanced nodes, between 3nm and 5nm. 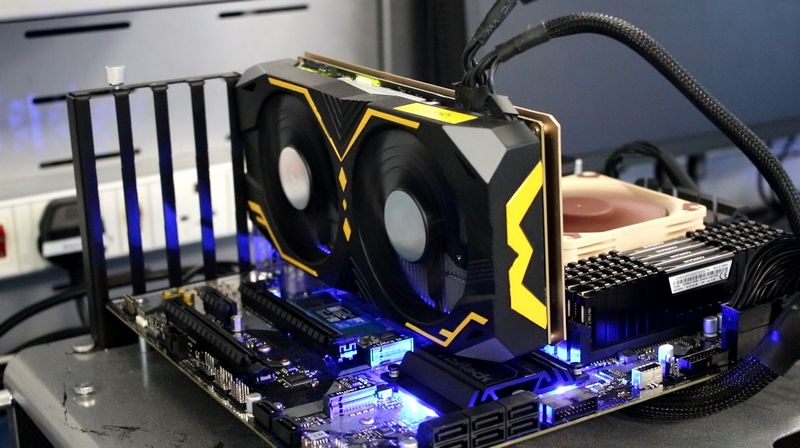 Muxi is not the only one approaching the GPU segment. The manufacturer Innosilicon launched graphics cards Fantasy One Y Fantasy Twoalthough Muxi promises something higher than what has been seen in these graphics cards, with more suitable software, support and drivers for the year 2025.

As the third generation of Innosilicon Fantasy graphics will have support for Ray TracingPresumably Muxi will integrate this technology into its graphics cards by then. What is difficult to say at this point is whether it will be a global launch or only in the territory.